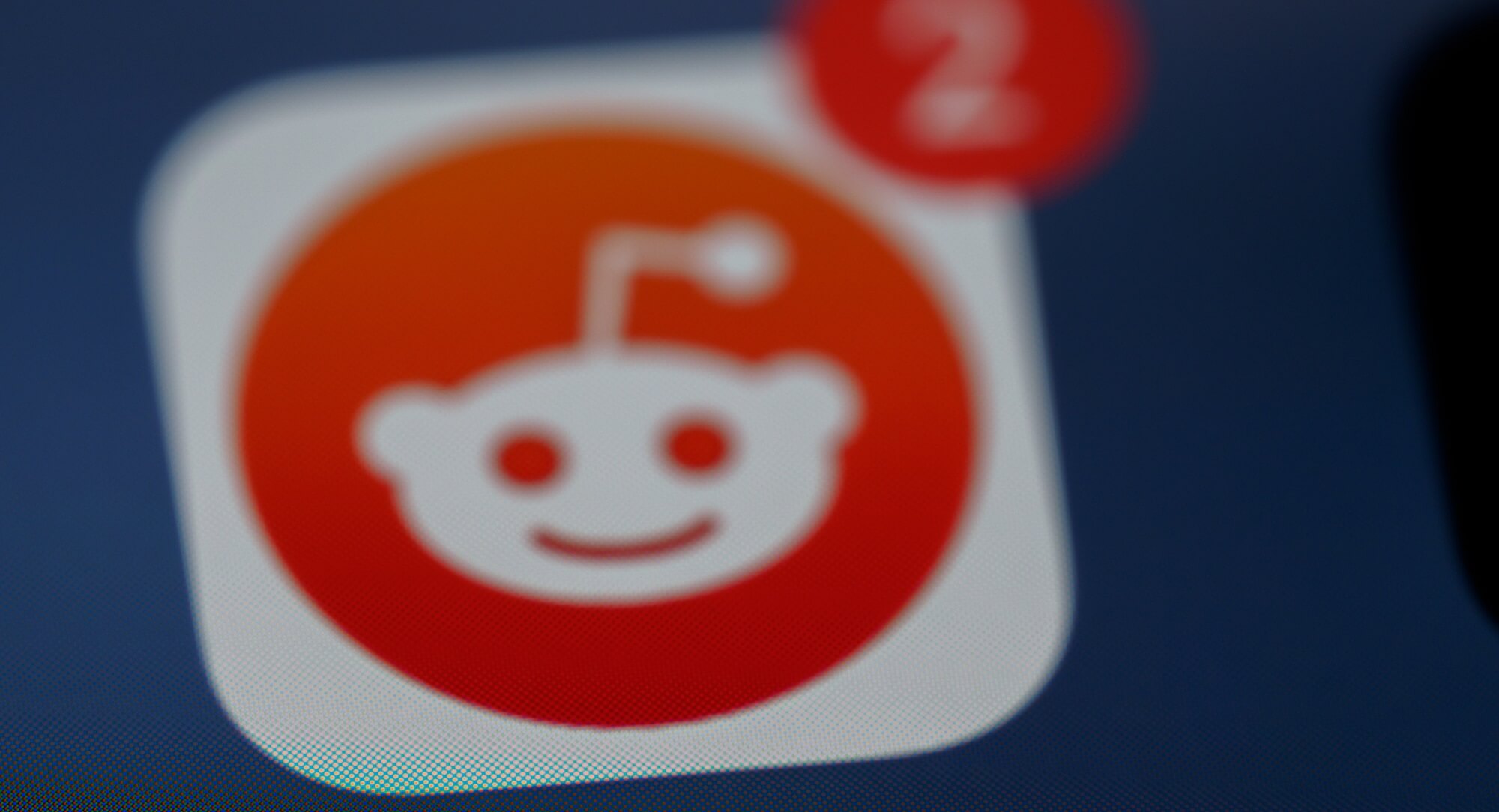 Article written by Contentworks Agency and published by Finance Magnates.

First launched in 2005, Reddit was originally viewed as a geek’s social media platform. Registered members submit content, links and images, which are then voted up or down by other members. It was always awesome, albeit somewhat niche.

Following Reddit’s move to Amazon AWS servers in November 2009, Reddit tripled in pageviews and bandwidth count. By February 2011, Reddit reached 1 billion page views per month (the same number as IG monthly users today). Fast forward to 2021 and there are 2 billion comments on Reddit from 52 million daily active Reddit users. Reddit bills itself as ‘The front page of the internet’. A bold claim. But, the platform features a massive collection of forums where people can share all kinds of content. Plus, It’s the 7th most visited site in the United States and 18th in the world.

But, it was 2021 when Reddit really caught everyone’s attention. Especially forex brokers, banks, regulators and Wall Street. #RedditArmy, #WallStreetBets and #GameStop brought Reddit to the attention of every finance brand in the world. And now, finance brands want to know more about Reddit. Should they have a presence there? Maybe even incorporate the platform into their marketing strategy? Let’s delve into Reddit and look at some marketing hacks for the finance space.