Native advertising, also called sponsored content, is a type of advertising that matches the form and…

The market value of ‘Content Marketing’ is set to grow by $487.24 billion, progressing at a…

Get Christmas off to a great start this festive season with tinsel, turkey, twinkles, trees, Terry’s…

Optimising for People Also Ask (PAA) is a great way to enhance your site’s reach, offering…

Imagine a world without YouTube. Hard isn’t it? Singing cats,…

Social Media for Forex a 2021 Guide

There are currently 3.5 billion social media users worldwide and…

The financial market continued firing in all cylinders in April,…

Global PR market value is projected to reach over $90…

Who doesn’t love a bit of limelight? Contentworks authors hundreds of articles at the best spots in town and here they are.

Interview and video produced and hosted by Unlimint and featuring…

Article written by Contentworks and published at FX Empire Crypto…

Article published at Finance Magnates Contentworks is the go-to content…

Non-Fungible Tokens and FX/CFD Brokers. An Opportunity Not to Be Missed?

Interview with Charlotte at Finance Magnates. Full interview in the…

Check out the latest content and social media articles for the finance industry, We are pretty hawkish about it.

Native advertising, also called sponsored content, is a type of…

The market value of ‘Content Marketing’ is set to grow…

October was a good month for the financial markets as…

The Halloween Effect – Real or Lore?

Already eaten your bodyweight in Trick or Treat candy which…

Read the latest articles on blockchain, AR, AI and fintech from our experienced content marketing team.

Optimising for People Also Ask (PAA) is a great way…

How Brands Go Viral On TikTok

Your CEO probably won't go viral on TikTok, no matter…

It’s the next big breakthrough in technology! For computer-obsessed geeks!…

Lead Magnets to Increase your Subscriber List (and Signups)

Having fresh and regular leads is a top priority for…

Got a fashion, fitness or lifestyle brand? You’re going to love this category which is packed full of toned and beautiful content marketing tips.

Get Christmas off to a great start this festive season…

Optimising for People Also Ask (PAA) is a great way…

Marketing to Gen Z – The Essentials – Updated for 2022

As a content marketing agency passionate about tailored marketing solutions,…

Over the past decade, corporate social responsibility (CSR) initiatives have…

Keep up with the latest news, events and awards from the Contentworks team. Ok maybe not the awards part.

The fintech world is getting ready for iFX EXPO Dubai that…

Finance Magnates has unveiled an impressive group of speakers for…

iFX EXPO Brings the Fintech Community Together at Dubai 2023

8.5 billion searches are made every day on Google. That’s… 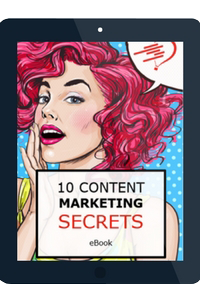 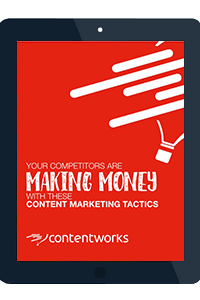 Make More Money Than Your Competitors! 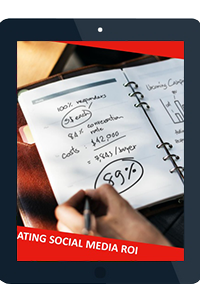 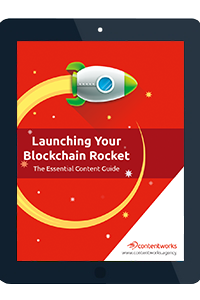 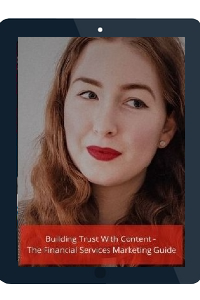 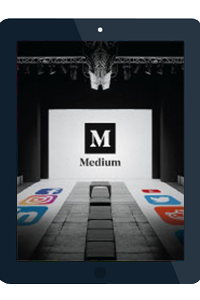