You’ve got an idea, but your bank account is empty – so what next? Well, how about making a pledge for much needed funds? Of course, walking up to people on the street and asking them to fund an unheard of invention will probably be met with some odd looks (at best), but take your plea online with some rocking crowdfunding content and – hey presto, you’ve got an audience.

Crowdfunding has become one of the most popular ways for individuals to raise money with a global total of $34 billion having already been generated by sites such as Kickstarter, Indiegogo and Crowdfunder. It seems people are ready to throw their hard-earned cash at projects they feel passionate about – but what does it really take to create a top crowd-funding campaign for tech?

Content is an important part of any crowdfunding experience. Whether you want to create a robot that can cook mac & cheese or an electronic biscuit dunker ideal for tea lovers (does that exist?), it’s essential to come up with a unique and gripping content campaign that will generate excitement. Here’s what works.

You wouldn’t go into a shop with your eyes closed and buy the first thing you bump into – would you? Similarly, those looking to fund new projects are unlikely to do so unless they understand the concept. For this reason, it’s a really good idea to release a series of up-to-date explainer blogs. While introducing your idea/product is a must, regular updates will keep people interested.

Look at your competition. Start-ups everywhere are fighting for funding, so if you want to stand out from the crowd, your content strategy needs to be clever. Creating an emotionally-rich video with powerful titles, for instance, will take people on a journey helping them to connect with business proposition.  As a rule, try to focus on the benefits of your product as this makes the idea relevant.

Your idea may be the best but if no one knows about it you won’t get the funds! Click To Tweet

As well as positioning yourself on the correct crowdfunding sites, it’s also a good idea to use social media platforms like Facebook and Twitter to talk about what you are trying to achieve.

Again, content is king. Posting bland information won’t do the trick, so think outside the box and make your idea ‘pop.’ You literally want people to feel like the world will be a much better place if your tech invention made it into the retail market.

While some crowdfunding campaigns crash and burn, others smash their initial goals and receive backup like you wouldn’t believe. So, what really works? Well, firstly, you’ve got to understand the demographics of crowdfunding sites to help pitch your product. Infographics such as the one below can give a deeper insight into your target audience.

It’s also worth following success stories and familiarising yourself with what has worked in the past. Below are three brands who managed to get it right on various crowdfunding sites.

When Oculus VR launched a $250,000 Kickstarter campaign back in 2012 for a new virtual reality headset known as Oculus Rift – they had no idea that they would raise more than $2.4 million. Designed by gamers for gamers, the Oculus Rift was designed to take 3D gaming to the next level and just needed a little help getting off the ground – but it did more than attract fans.

Despite never linking to Facebook, the headset attracted the attention of Facebook who acquired Oculus VR back in 2014 for an impressive $2 billion. So what made the campaign work?

A captivating and enticing video

The video was a success due to its impressive visuals, techy details, passionate rhetoric and honest testimonials from top tech CEOs and developers.

Gripping quotes to generate a buzz

Oculus posted a series of quotes to their crowdfunding page in order to generate buzz. Here are some of the best:

“What I’ve got now, is, I honestly think the best VR demo probably the world has ever seen.” John Carmack, id Software

Top takeaway: Read up on industry influencers and use them to promote your product/s. 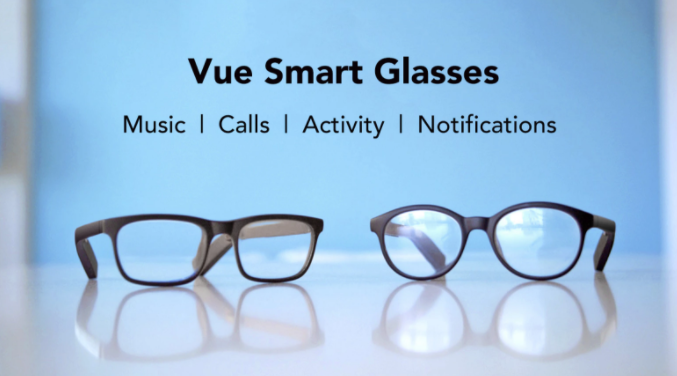 The Kickstarter campaign for the world’s first pair of smart glasses designed for everyday use had a starting target of $50,000 – but the idea was so attractive that it quickly racked up well over $2 million. People simply loved the concept, with techy functionalities such as bone conduction audio making this product stand out from the crowd. Here are some of the reasons behind their success. 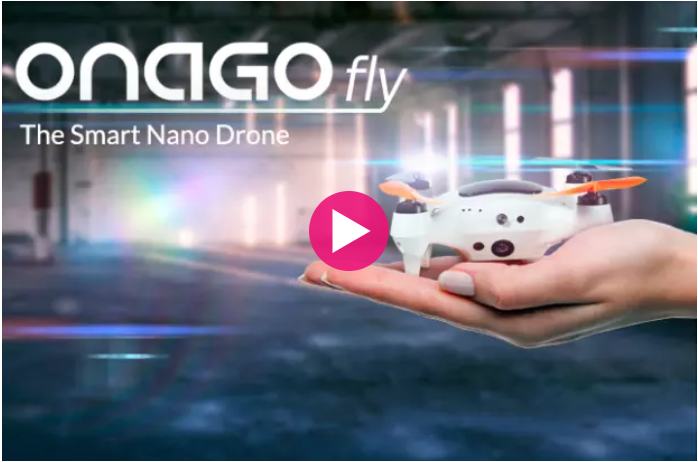 When the palm-sized drone with GPS auto-follow and a high resolution video camera appeared on Indiegogo, it managed to receive $3.5 million of backing. As well as high-quality imagery and well-written descriptions of the product, highlights of the crowdfunding campaign also included:

If you want to improve your online reputation or need assistance with any part of your social/ content campaigns, speak to the Contentworks team today – we don’t bite.

At Contentworks Agency we always credit our sources.

Thanks to the following sites for providing awesome information!