Back to School: Everything Forex Brokers Need to Know for Q4! 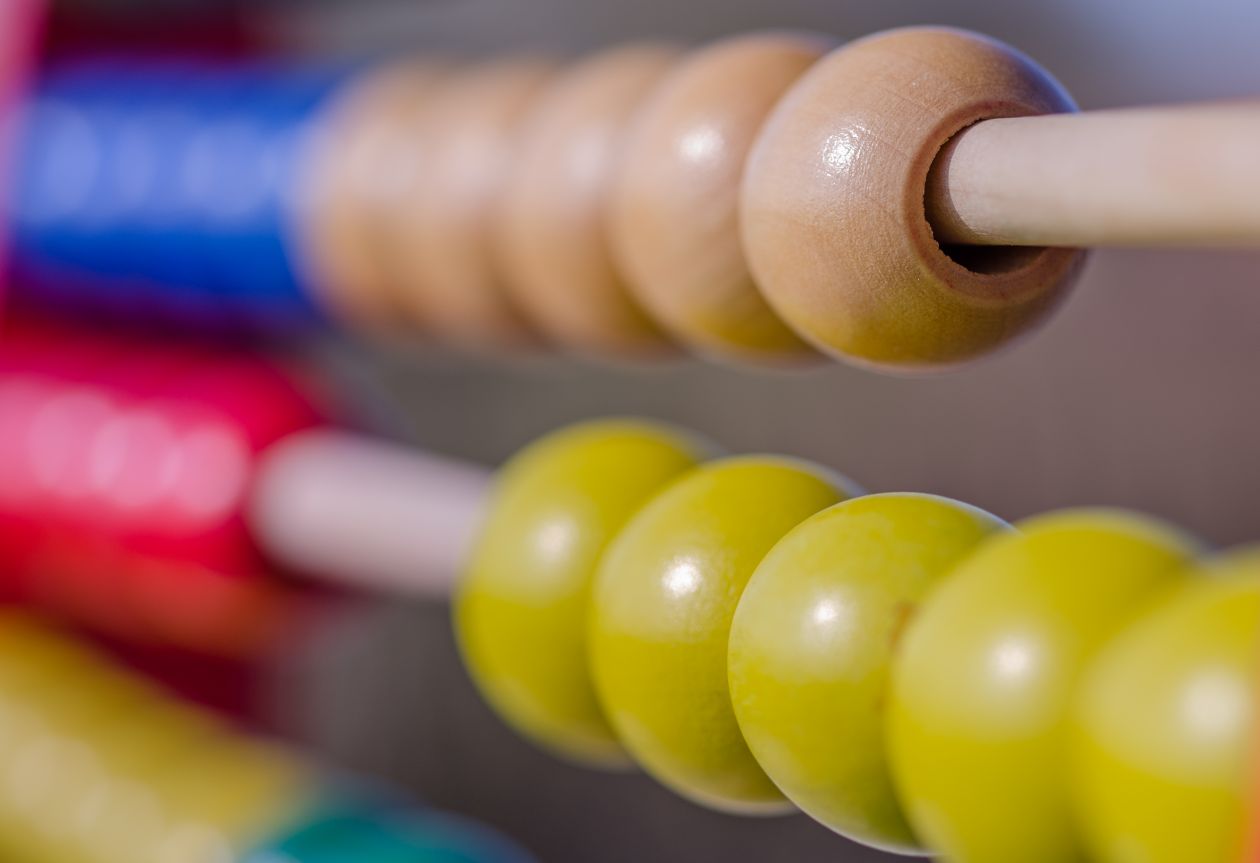 Summer is usually a quiet time in the financial markets, but that certainly wasn’t the case this year. Geopolitics, cryptocurrency and regulatory news kept investors and forex brokers on their toes for much of the season.

If you spent more time on the beach this summer than in front of a screen, the following article from the financial content marketers at Contentworks, will give you the low down on what you missed. It’ll also serve as a nice segway into what you can expect in the fourth quarter. So here we go, grab your packed lunch, sharpen your pencils and let’s go back to school: Everything forex brokers need to know in Q4!

The upcoming implementation of MiFID II is one of the most talked about topics in the financial industry. For brokers, the new regulations make non-compliance extremely costly. That’s why firms are working hard to update their transaction reporting, IT infrastructure and client services to meet the new rules of the game. At the same time, it appears that the looming 3 January deadline is becoming more of a burden now that the United Kingdom is departing from the European Union.

Brexit negotiations formally began back in June following Prime Minister Theresa May’s disastrous election campaign. Although the British government has toned down its rhetoric for a ‘hard Brexit,’ London appears poised to exit the EU and never look back.

Although MiFID II introduced an obligation to report a much broader set of financial instruments, it’s unclear how this will play out in light of Brexit. That’s because firms subject to MiFID II reporting requirements can choose to submit their reports directly or through an Approved Reporting Mechanism (ARM). The ARM was introduced in the UK back in 2000 under the Financial Services and Markets Act, but has now been extended throughout the EU. According to the Financial Conduct Authority (FCA), several firms have yet to make a decision regarding their choice of ARM providers. With four months to go, it looks like there will be a race to the finish line.

At the same time, Cyprus financial regulator CySEC recently highlighted how MiFID II will impact the passporting rights of CySEC regulated forex brokers. Under the current arrangement, Cyprus brokers can passport their CIF license to other EU member states. The full brief can be read here.

The growth and widespread adoption of cryptocurrency has left forex brokers confused and concerned. These digital coins are set to become the best-performing asset class of 2017 (something Bitcoin has done in six of the last seven years).

In addition to the preeminent Bitcoin, Ethereum has emerged as a major player in this market. Ethereum prices have soared to record highs over the summer, giving it a market cap of around $30 billion. That’s still less than half of Bitcoin’s total value.

Even more startling, is the fact that there are 10 cryptocurrencies worth $1 billion or more – a figure expected to rise as more investors flood the market.

In terms of crypto news, the biggest event of the summer occurred on 1 August after Bitcoin “forked” into two currencies – the original Bitcoin and Bitcoin Cash. The chain-split occurred after a minority of the blockchain community rejected a new software protocol.

On Wall Street and across Europe, equity markets mostly benefited from the summer season. However, it wasn’t all smooth sailing. Multiple bouts of volatility sparked sharp selloffs in global stock markets, as investors nervously watched the unfolding of geopolitical risks involving North Korea and the Trump administration.

At the same time, investors are pulling billions of dollars from US equity funds and diverting them to emerging markets, Japan and the Eurozone. In fact, US equities have suffered their longest outflow streak since 2004. Major Wall Street banks expect the trend to continue as the U.S. market heads for a downtrend in the business cycle.

Monetary policy was mostly a non-factor over the summer. With the exception of the Bank of Canada hiking interest rates, no changes to monetary policy were reported.

The Fourth Quarter for Forex Brokers

The adage “Sell in May and walk away” didn’t really apply to the summer trading season. In the fourth quarter, forex brokers can expect investors to cycle back into the equity markets. According to the famous “Halloween Indicator,” buying interest should begin after 31 October.

The fourth quarter will reveal several important insights about US policy, as the Trump administration puts forth its plans to cut taxes and stimulate the economy via infrastructure spending. Negotiations to update or replace the North American Free Trade Agreement (NAFTA) will also continue.

We are also likely to get more clues about the future of Federal Reserve policy. The central bank announced earlier this year that it will begin to unwind its massive $4.5 trillion balance sheet. The pace and timing of those efforts will likely be revealed in the coming months.

Retail spending is also likely to pick up in the final months of the year as shoppers prepare for Christmas. This could generate much-needed economic activity in the United States and other advanced industrialized nations.

In terms of politics, the German federal election will be held on 24 September, less than a week before the fourth quarter begins. As it currently stands, Chancellor Angela Merkel is expected to regain control of the Bundestag. A win for Merkel will see a clean sweep of Europe’s populist parties after Geert Wilders and Marine Le Pen failed to win a majority mandate in Holland and France, respectively.

Forex brokers can go back to school in style with Contentworks. Our global team of forex writers, content creators and PR experts will ensure you never miss a beat in Q4 and beyond.

Loading...
Contentworks > The Content Bar > Finance > Back to School: Everything Forex Brokers Need to Know for Q4!
« 3 Content Marketing Mistakes From The FX Sector
Should Forex Brokers Use WeChat? »