How Do I Attract ICO Investors? 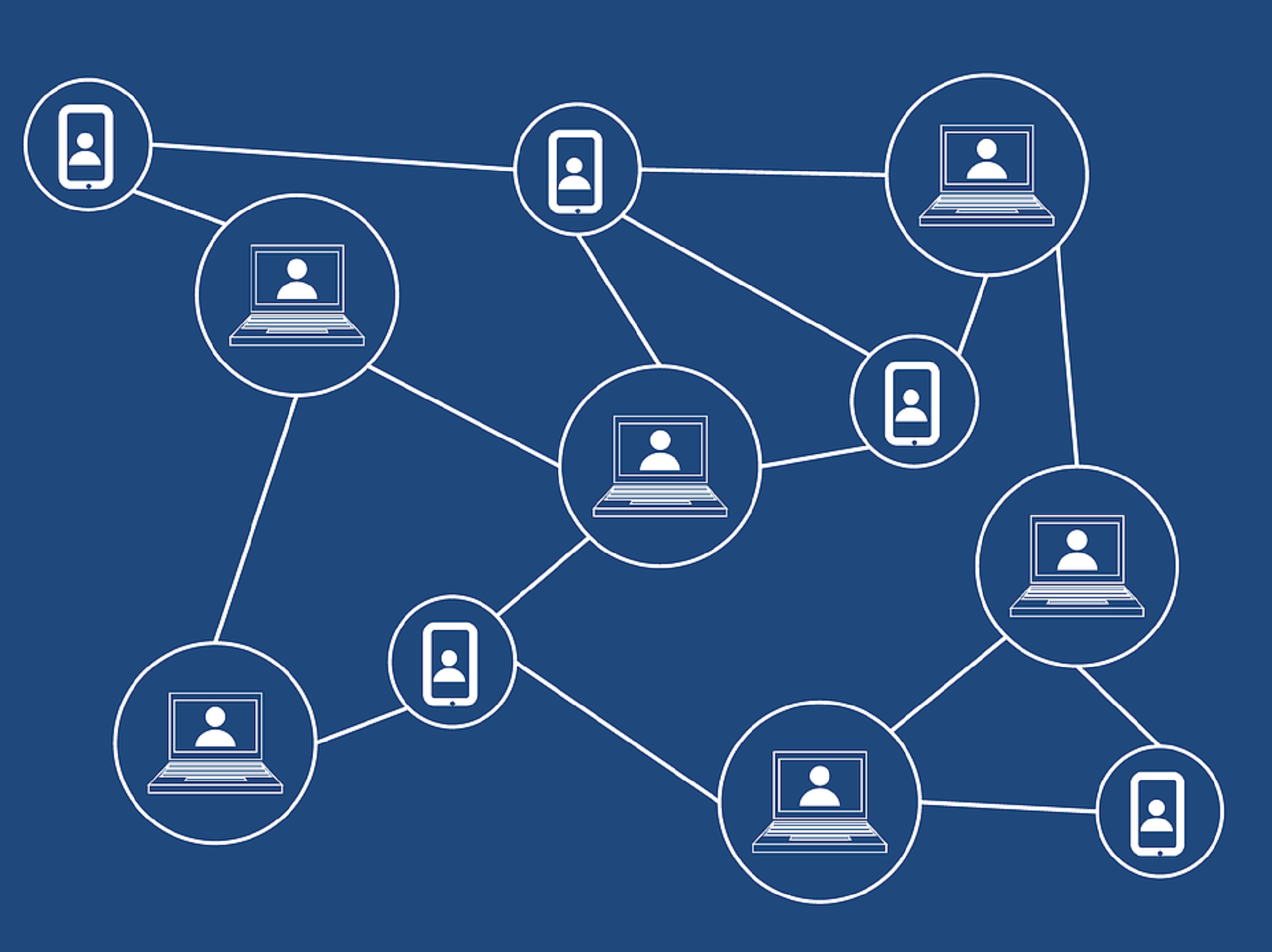 The financial landscape is changing dramatically and with new digital currencies popping up every day, many are left asking “How Do I Attract ICO Investors?” Let’s take a closer look.

What Are ICO Investors?

As an effective tool for raising much-needed capital, Initial Coin Offerings (ICOs) are becoming increasingly popular with investors. Indeed, according to the June report of Coindesk, by the beginning of summer 2017 blockchain projects had attracted $327 million with the help of ICO – which was more than the amount invested by venture investors ($295 over the same period).

When it comes to marketing your ICO, you don’t need to wish upon a star for upcoming success – unless you really want to. The most important thing to do is to get your content strategy in order, as the right information will help your target audience to grasp the whole crypto/ICO idea.

While Bitcoin, Ethereum and strange sounding digital currencies such as Psilocybin and The Vegan Initiative have been plastered all over the financial news, the concept of using an ICO to kick-start a new crypto venture is still a relatively new idea and that’s where clear, concise and meaningful content plays a crucial role. So, where should you start?

The cryptocurrency space is budding with savvy investors looking for high-quality information – without the fluff. Essentially, when they’re looking to take a leap of faith on an ICO in the hope of enjoying high returns and to do this they need to know the facts.

Well-written articles will help you to communicate your ideas to ICO investors in an engaging way. Click To Tweet

Remember to tailor content to your target audience to avoid losing them at the first line. If you’re talking to industry experts, for instance, speak with authority and avoid dumbing down your content unless, perhaps, you’re conveying a completely new concept that needs a little more explaining.

With start-ups across the globe trying to attract ICO investors, you need to stand out, be different and give yourself the best chance of investor backing by releasing information-rich whitepapers.

Think about it. You probably wouldn’t buy a product online without reading a description of the item and perhaps a handful of reviews. You may even compare and contrast products and cross reference specific details. Therefore, if you want an investor to have confidence in your ICO, you must be as transparent as possible.

According to Andrew Chapin, blockchain expert and the founder of projects Benja.co and Ship Ninja, a good whitepaper should have the following sections:

Whitepaper success stories include that of Monetha – a payment system project for the blockchain. It collected $37 million (95 000 ETH) in just 18 minutes. Its white paper of their system had a detailed description of the project’s working plan, token economy, fund-using plans, and also team members’ service record (even the previous business experience that raised investments). These sections are really important for all whitepapers.

Social media marketing has become integral with hashtags allowing you to extend your outreach considerably and attract the attention of those who aren’t even directly following you – but which digital platforms are the best for piquing the interest of potential ICO investors?

As a cloud-based messaging app with high-levels of security, ICOs should certainly care about Telegram. Click To Tweet

With over 100 million users sending more than 15 billion messages daily, Telegram is ideal for community building allowing you to talk to your customers directly and receive immediate feedback. It’s also the place to be to showcase your ICO to hopeful investors.

There are many Telegram groups about ICO and blockchain, but if you’re going to join in the Telegram craze, it’s essential to have a knowledgeable team answering questions as this will help to promote your brand and explain your ICO in the best light. All content should be monitored and you’ll need to be highly active to reap the benefits. In other words, checking your account once a day like you might Facebook or Twitter just simply isn’t enough.

Believe it or not, over 25% of the world’s population has a Facebook account making this platform the second most visited site in many parts of the globe, trailing only Google. This, of course, is music to the ears of marketers who want to extend their ICO outreach in the hope of receiving funds.

Facebook is great for sharing relevant articles and blogs. You can also join groups to unravel the latest crypto buzz, but before you get carried away trying to target every single Facebook user, be sure to tailor your content appropriately or your campaign could get completely swallowed up.

Due to the character limit on Twitter, this site is ideal for giving ICO teasers and directing your followers to information elsewhere. It’s also a good place to interact with ICO influencers using the top sector hashtags and to share breaking news which in turn could gain you followers/investors.

Whatever you do, don’t underestimate the power of a detailed and well-written video script. In 2017, 69% of all consumer internet traffic was video, showing the need for producing a variety of different content and not relying solely on articles and blogs. Talking to potential ICO investors via video is a great way to explain your USPs and to give people a reason for believing in your ideas. It also lifts words from a page and brings them to life.

Here at Contentworks, we’ve recently expanded our ICO offerings, so chat to the team no about getting your next ICO investors.

Loading...
Contentworks > The Content Bar > Finance > How Do I Attract ICO Investors?
« Blockchain: The next big leap for humanity
Lost in Translation: What Could Possibly Go Wrong? »