As witches practice their cackles and mummies rewrap their bandages, one thing is clear – Halloween is just around the corner with marketing wizards everywhere hastily preparing their Social Media Campaigns for Halloween. In fact, October is the perfect time to spook, scare and ramp up those sales, but are you ready for the creepiest night of the year?

Halloween is rising in popularity with more people buying into the celebration than ever before. Indeed, with Halloween spending set to reach £320 million in the UK alone, it seems that cranking up the fear factor online could certainly pay off.

If your brand fits nicely with Halloween, you’re in luck – and if it doesn’t? Well, now’s the time to get creative. Customers are willing to spend during this period and are craving an interactive online retail experience that will take them on a thrilling journey. They want chills and thrills around every corner, so let’s take a closer look at how some of the best brands made Social Media Campaigns for Halloween work for them.

3 Creepy Social Media Campaigns for Halloween and Why They Worked

Halloween is so much more than carving pumpkins and dressing up as your favourite character from Ghost Busters (not that we did that!) Marketers are stirring their cauldrons and throwing a whole petrifying party, so here are three Halloween campaigns that really worked. 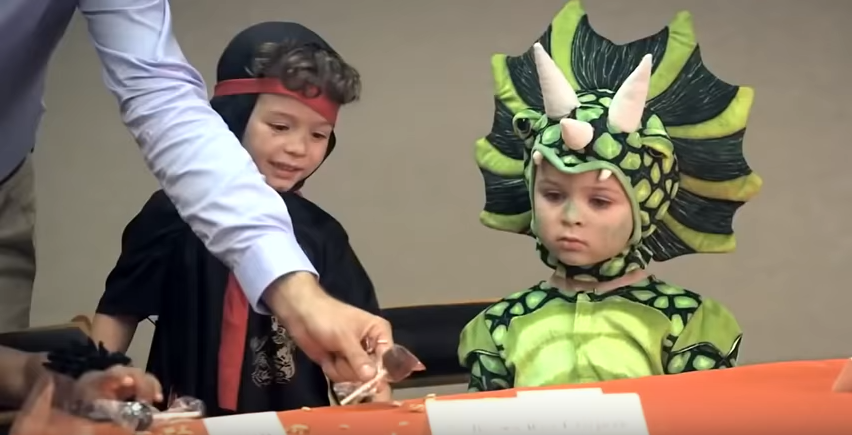 Crest and Oral B decided to find out for themselves when they created a multichannel campaign for the Halloween holiday. As little ones bit into veggie fruit chews and artichoke butter cups their reactions were filmed – and let’s just say, they weren’t impressed.

The ending slant of the cute Halloween commercial read: “Nothing is more horrifying than Halloween without candy.” This was followed by: “Thankfully, there’s Crest + Oral B.”

The video and corresponding promotional content was featured on multiple social media channels as well as the Crest and Oral B website. It was hugely effective with the video reaching over 7 million on Facebook. Moreover, nearly 1.7 million people printed off the promotional product coupons which formed part of the overall campaign. 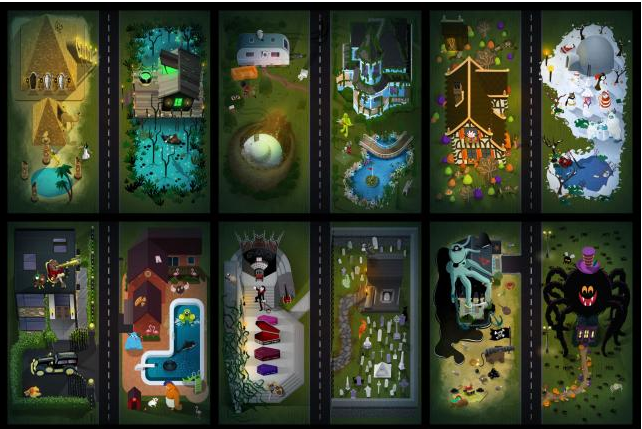 The key to a good Halloween social campaign is to captivate your audience in a fun yet practical way – and that’s exactly what Target (a discount store giant) did. Essentially, they made it possible for adults to go on a virtual trick or treat adventure via Instagram, discovering new Halloween-themed DIY content behind every door.

The part game/part tutorial known as Halloween Hills was comprised of an illustration of a spooky neighbourhood that linked to separate Instagram accounts offering a special recipe or craft. There were over 300 pieces of content to explore from Cauldron Cupcakes to 3D House Cookies and consumers were encouraged to share their personal trick or treat experiences using the hashtag #HalloweenHills. The campaign generated an impressive 11,000 social actions and more than 28 million social mentions. 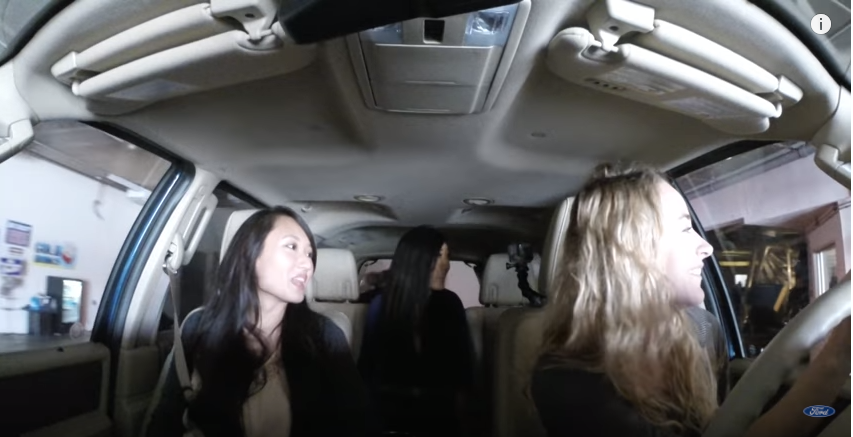 Back in 2014, Ford Motor Co. teamed up with Erebus Haunted House to give potential customers the fright of their lives during what was supposed to be an average test drive. While the test drivers knew they were being filmed, they had no idea that the car wash would turn pitch black and they’d be met by almost a dozen blood soaked monsters and ghouls.

Their reactions were comprised into a Spooky Carwash Prank video which was released on YouTube. It has since been viewed over 1.7 million times and has been named one of the world’s most-shared Halloween ads. It also led to coverage from Mashable, Adweek, and Fast Company.

Practical ideas for social posts – what you can do

Now you’ve been inspired by top brands, here are some Social Media Campaigns for Halloween you might want to try. Remember, the whole purpose is to engage your target audience with interesting content that will ultimately improve brand awareness and generate leads.

If you you need help with on-going social campaigns or want to know why your last marketing campaign failed – speak to the Contentworks team today. In the meantime Happy Halloween from our team of monsters!